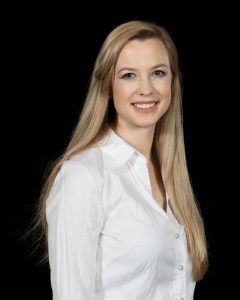 Lisa Sunset Holt is excited to continue her career as a choir director. Born in a family of gospel musicians, she was raised with music in mind. From piano lessons to playing the cello in orchestra to singing in the Texas All-State Choir, she has had a voracious passion for music.

Mrs. Holt has taught across Texas, in Austin, San Antonio, and Houston. Her choirs have consistently received sweepstakes ratings at UIL contests as well as sending over thirty-five students to the TMEA All-State Choir. During her years at The University of Texas, Mrs. Holt studied voice, music education, and conducting under Weston Noble, James Morrow, Rose Taylor, and Suzanne Pence. She has performed throughout the nation and across Europe, including roles for the Austrian American Mozart Academy in Salzburg, as well as on the musical theater stage. One of her most rewarding moments as an educator was directing a new John Mackey piece with her Varsity Mixed Choir at the 2019 TMEA Convention. She has always enjoyed the choral experience and states, “Choir helps people feel like they’re a part of something important, it’s not just about the music making, it’s about the community you build with your peers.”

Raised in Austin, Mrs. Holt has become familiar with the customs and practices of choir programs in the state of Texas. She holds many professional leadership roles with TMEA and UIL, and is charging a path for music education in America. She now lives with her husband Jeff along with their two sons, Davis and Jackson, in Georgetown. 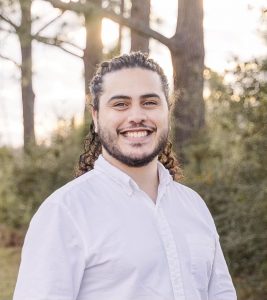 Victor Torres, originally from Hermosillo, Sonora, México, graduated from Stephen F. Austin State University with a degree in Choral Music education. During his time at SFA, Mr. Torres was a member and section leader of SFASU’s elite ensembles, the SFA A Capella Choir and the SFA Chamber Singers, both under the direction of Dr. Micheal Murphy. Furthermore, Mr. Torres was also a member and officer of numerous organizations on campus, such as Phi Mu Alpha Sinfonia and Order of Omega. He also studied voice in the studio of Dr. Richard Berry. This is Mr. Torres’ second year teaching, and he is incredibly excited to begin his career under the mentorship of Lisa Holt with such resilient and compassionate students at Cedar Park High School. Mr. Torres student-taught in Cy-Fair ISD before relocating to Cedar Park.